Field Crop Production Directorate is currently utilising and cultivating about 5,300 hectares of arable land and 1,000 hectares of grassland. Nearly 80% of the arable land area is meliorated, and about 1,600 ha can be irrigated under valid water right permits. About 1,800 ha of our arable land area is a meadow chernozem with a high percentage of humus that is rich in microelements and has good water retention and drainage properties. Lying closer to River Tisza, an area of about 2,700 ha is a dense alluvial and meadow soil that is difficult to cultivate. An arable land area of 800 ha lies nearby the Kardoskút steppe managed by the Körös-Maros National Park; most of this area is an alkaline, solonchak-type meadow soil with highly saline patches and with generally poor soil productivity.

The company continuously modernises and maintains its network of drainage and dual use canals.

A key task of our arable crop production division is to produce quality forage and fodder for our own livestock. To feed our high-yield dairy cows and our heifers, we need to have 15 to 20 thousand tons of high-quality maize silage and eight thousand tons of alfalfa, rye, mixed feeds, and improved forage grass haylage in store annually. We improve the mass feed diet of our livestock by adding our own brand name Hódmix fodder mixes. Combining mass feeds and mixes of our own development in this fashion ensures that our dairy cows are in excellent health and guarantees milk yields of around 10 thousand litres. 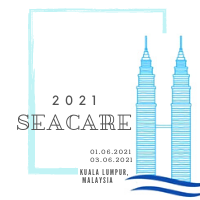 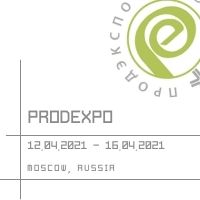 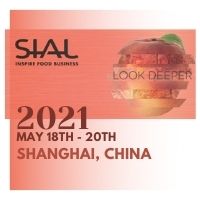 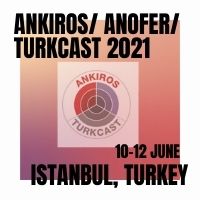 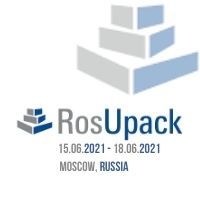